.What new learnings do you have about the real-life applications of Direct and Inverse Variation? How would you relate this to your daily life? How would

you use this in making decisions?

Let's say a family husband is working, so if more people works in family, more income for the family. It is an example of direct variation.

If family has less members, more saving (provided that the family has the same amount of income). More members, less saving ( income is still the same). It is an inverse variation.

More members is in joint variation to earning and saving.

The amount of money a person who is paid hourly makes varies directly with the number of hours worked.

P=kh where P is the pay, h the number of hours, and k, the proportionality constant, is the hourly wage.

The worth of a car varies inversely with its age.

is the worth of a car at age a and k is the proportionality constant.

The gravitational pull between two objects varies jointly with their masses and inversely with the square of the distance between them.

Another question on Math

Math, 28.10.2019 21:29
Ahunter left camp and walked south and two miles five miles east he shot a bear and walked five miles north back to camp what the color was the bear​
Answers: 2
Answer

Physical Education, 01.12.2021 13:15
7. Which of the following explains the main objective in playing Archery? a. to hit the players from the opposing teamb. to shoot a washe... 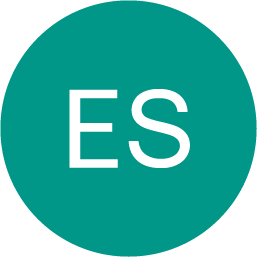 Science, 01.12.2021 13:15
Identify the evidence that supports the Tectonic Plates and Continental Theory. A. The unsimilar pattern of rocks on both sides of the Atlantic and A...